It would be great if each time we were inspired we could simply drop what we're doing and immerse ourselves with our camera.
That's unfortunately not the case. I used to have lots of time to simply wonder through the woods along the Niagara Escarpment near Collingwood, Ontario. I had the time to set up my tripod, take exposure readings and compose the subject for interesting and hopefully exciting results. Ones success rate is greatly increased when one "takes the time to get it right".
Time is now a luxury, often I'm forced to make pics on the fly. It's disappointing, although my ability to compose quickly has become more acute.
This image was composed on the fly; the sun had broken through the clouds on I40 east of Ashville, NC. I had been dealing with an overcast sky and periods of rain when all of a sudden the sun broke through the clouds and lit up the surrounding trees. It was glorious, I managed to get away five or six shots and although they were captured with an iPhone and processed with multiple apps I'm happy with the results. It doesn't matter the camera format, what matters is the final result. 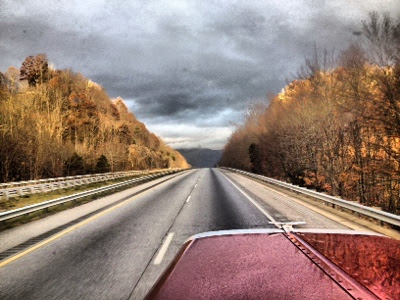 Photography for me for the most part included acquiring the knowledge to create an outstanding image. Whether, over the course of time I achieved that goal is subjective and left to the viewer.
Posted by D'Arcy No comments:

This is an iPhone shot I made to illustrate the value of a phone app and modern technology vs old school.
It took only moments to create and with another app some quick tweaking. The result is not too bad.
But here is the rub, is it a good thing that decent images can be created on the fly? To create this in the camera (with film) would be expensive and time consuming. I'd have to set up the camera, compose the image, process the image, then spend a few hours in the darkroom printing. More cost, more time. So my question is, is it worth it?
Yes! The images I created that are good enough to find their way to the dark room are in my option my best. Those images will be finished by me not a lab tech (who by the way is probably more competent than me), but still not me.
The image will be offered for sale, will be limited edition and due to the process be original and yes,
will be expensive.
The consumer/collector is entitled to my best, that's what he is paying for and there in lies the value!
So how does this shot fit into the process? It gives me an idea of how I want the image to look before I actually create it with film. 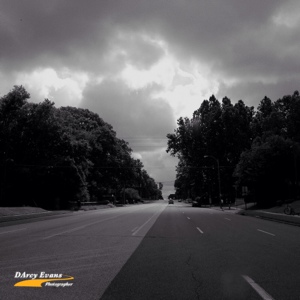 Since my favorite film is Kodak TMax 100 and my favorite camera is the Hasselblad   500cm I'm elated to find an app that allows me the opportunity to mirror my shots using my IPhone.
The app is 645 PRO MK II. This app allows me to set film type, and ratio (Hasselblad uses 6cm x 6cm negatives).
I can add filters that one would use in B/W photography ie. yellow, red, orange etc.
Why is this important? This combined with other apps allow me the opportunity to see and or compose the image before I actually create it with the camera. Film and processing is expensive and the time in the darkroom can be extensive, this will simply give me a head start in the creation process. I'm also not a patient fellow.
I should also mention that many aspect ratios are available with this app. Panoramic, 6x7, 35mm etc. also available are different selections of film. For those serious about controlling the images made in their smart phones this app is a must!
Posted by D'Arcy No comments:

Time For A Stranger

I ran into a fellow last week that collected vintage snowmobiles. Not just any snowmobiles mind you but Artic Cat! So why is that a big deal? That was only part of the conversation, I listened intently as he went on to tell me about restoring the machines, the pitfalls of a rubber track and the virtue of a rotary engine (I have no idea what that is) but he gleamed as he related the seemingly important tid bit of technical majesty.
I learned about his neighbor who had lost the use of his legs and was bound to a wheel chair. I learned that this same neighbor had purchased him a cross bow so that in the event he come across a large buck in deer season he too could partake in the hunt (something to do with rifle hunting and hunting with a cross bow.
I got an earful of his politics regarding all of having to pay additional taxes.
As I wright this I fund it interesting just how much he had to say, I for the most part just listened. I learned that given the opportunity to to talk about themselves most people will be quite engaging. I also learned how much I enjoyed listening to him tell his stories and expressing his opinions.
I spent a few hours with this fellow from Linesville Pa., I didn't get his name, I may never see him again, who knows?
I do know however that as a photographer perhaps the most important subject is in fact - us! We don't really know each other and for the most part we don't care to. We like to associate with those that think as we do or not at all.
I've dusted of the Hasselblad, it's time to put it back to work! The next time I run into such a great conversationalist, I'll be ready!

Welcome to the Mid South!

pick your own mats and frames. Click for more

A trip to the Memphis Zoo click for more 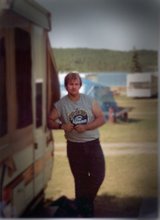 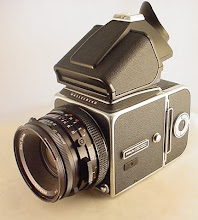 portraits of the dog - more on portraits

A little bit of home 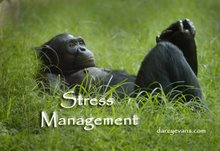 Lunch can be fun!

Promote Your Page Too